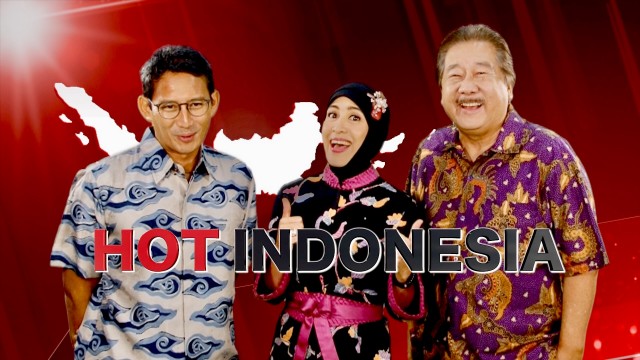 “The discussion is lively and unrestricted,” says TIC General Manager Arci Fadillah. “Viewers in and out of Indonesia will want to watch this show to get honest opinions about the country’s hottest issues.”
Beginning the weekend of October 5, 2019, the program will be posted on the digital platform of TVOne, which has a total of 17-million subscribers. Plans are being discussed to also run the half-hour show on TVOne’s free-to-air broadcast channel.
“Hot Indonesia” is live-streamed at 10 p.m. Fridays Jakarta time at www.theindonesiachannel.com.