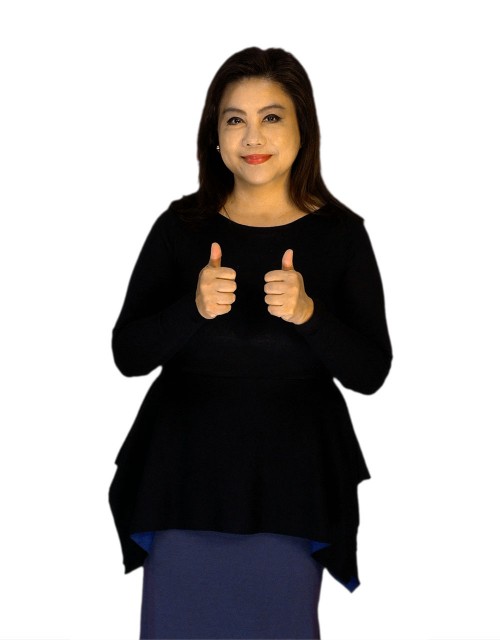 JAKARTA – The publisher of the lifestyle magazine “Tatler Indonesia” is the newest member of the “Hot Indonesia” talk show team.

Millie Lukito, CEO of the Mobiliari Group, joins co-hosts Sandrina Malakiano and Dalton Tanonaka on the weekly program produced by The Indonesia Channel.

“It’s my privilege to be part of the program that gives the world a weekly look into what’s going on in this country,” said Lukito.

“Hot Indonesia” was a finalist in the “Best Talk Show” category at the Asian Television Awards in January. Lukito replaces Sandiaga Uno, who was appointed as the Minister of Tourism and Creative Economy in late December 2020.